To start working on our smart home app we need to replace some code tht comes with the default Vue starter app.

# Include zircle-ui within a vue project.

First, go to folder /src and replace the main.js code with the following one:

In the main.js file we have added the highligthed lines:

The first two lines importzircle-ui and its css stylesheet file into vue.js.
The last line tells Vue to use zircle-ui as a plugin

This initial setup will be the same for all your zircle's projects.

We need to edit the App.vue file and replace the code with this:

In the <template> tag we added the zircle's z-canvas component. All your zircle-ui stuff will be rendered inside this component. z-canvas could be considered as a frame in where zircle-ui lives. For this reason whenever you start a zircle-ui project, you need to use it.

z-canvas has just one property called views where you pass all your views. For the purposes of this tutorial we are going to put our views inside the components options of the Vue instance: $options.components. However there are many other ways to do that.

Let's figure out what happens inside the <script> tag. Here we imported a no-yet-createdhome.vue file from the /views folder.

Then we to included our home view inside components vue instance.

Finally, we use the [vue hook mounted]https://vuejs.org/v2/api/#mounted) to tell zircle-ui that the initial view is home

For this app we are going to import a font from Google fonts and use some icon of Font Awesome.

It is time to create the home.vue file. This is simply a mockup view, in the next section we are going to improve this view.

In you editor create a home.vue file into /src/views/ folder with the following code:

That's all, now check your browser. The app will now look much like this: 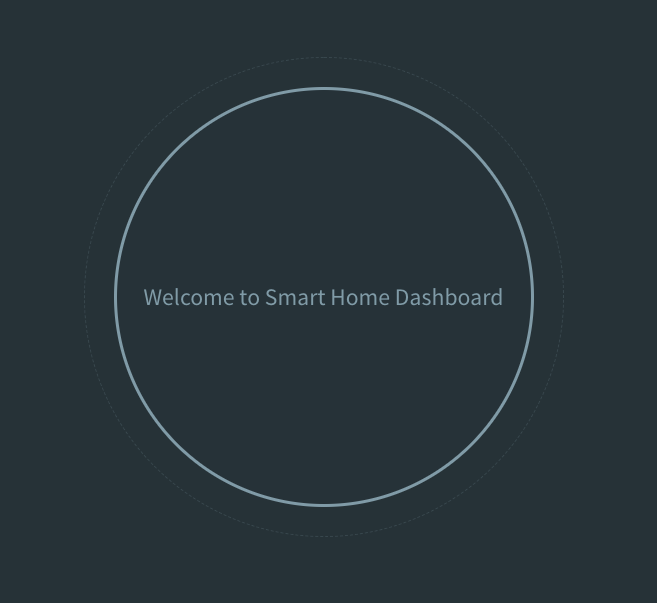 For our app it is neccesary to creates a bunch of views files that will be place in the /src/views folder. In each view you will learn some features of zircle-ui.